Family and friends of the late Tony Robichaux and Louisiana Ragin’ Cajuns Baseball held a ceremony unveiling the statue of the coach and it showed off his classic sunglasses on his UL hat and he was donned in his Ragin’ Cajuns baseball uniform.

You can see some of the photos of the statue below. 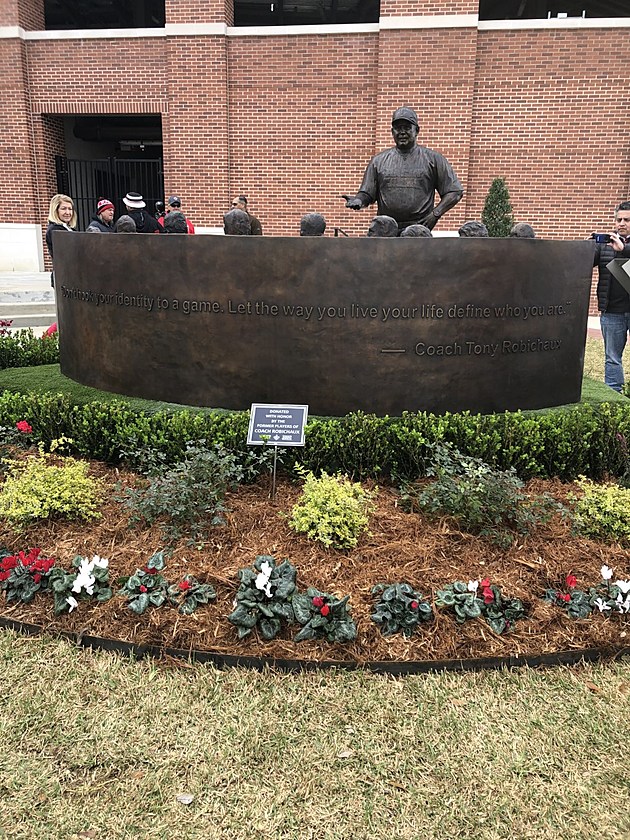 Coach Robe was known for his Robeisms 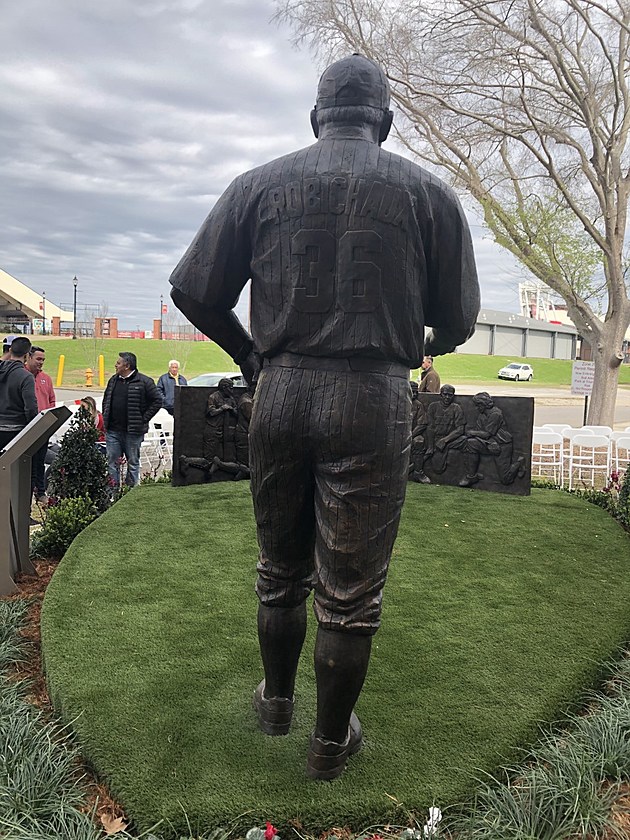 The iconic #36 that coach Robe donned every game day. 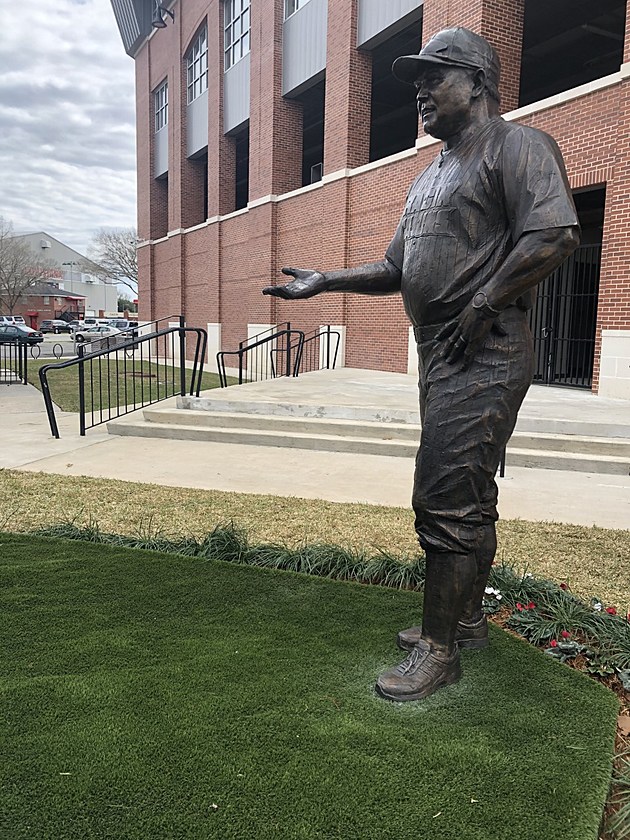 The statue is detailed tremendously, everything from his watch that he always wore to the sunglasses on the top of his hat. 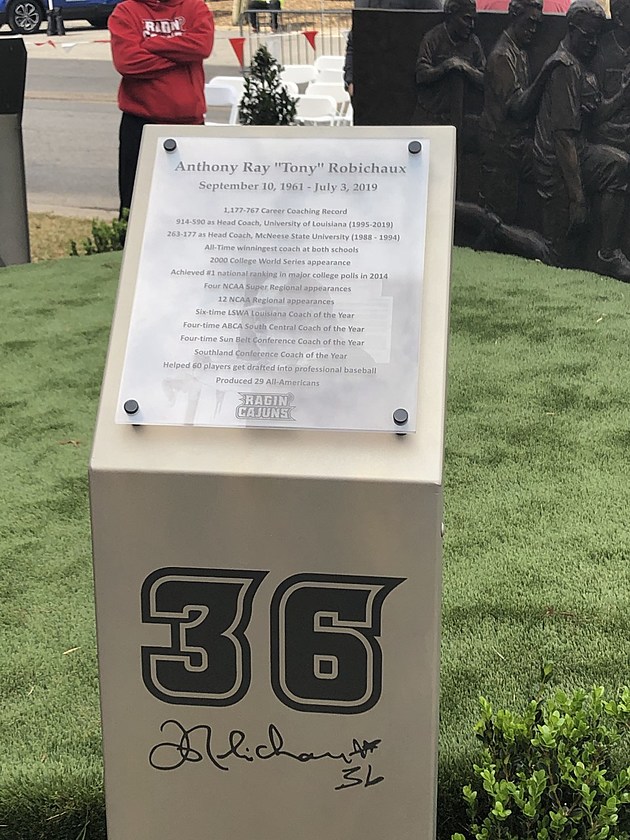 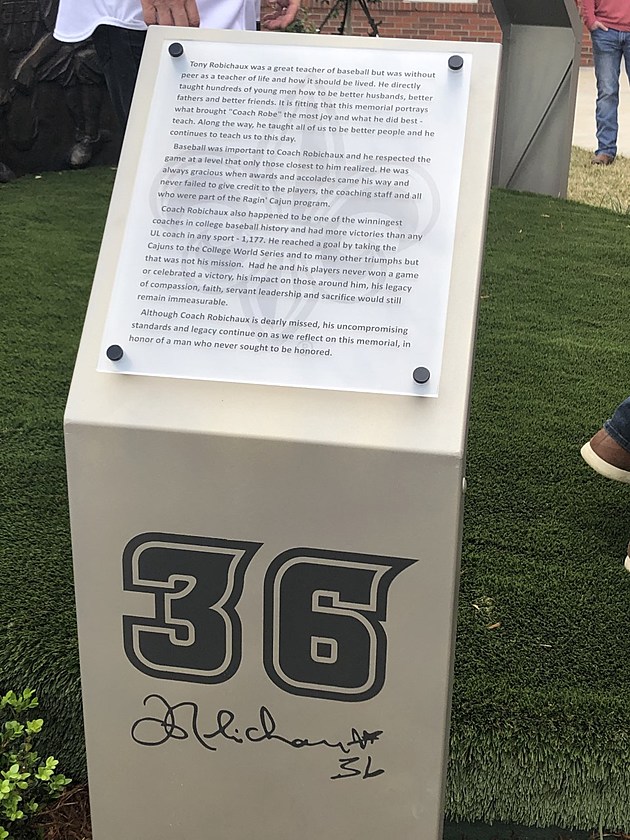 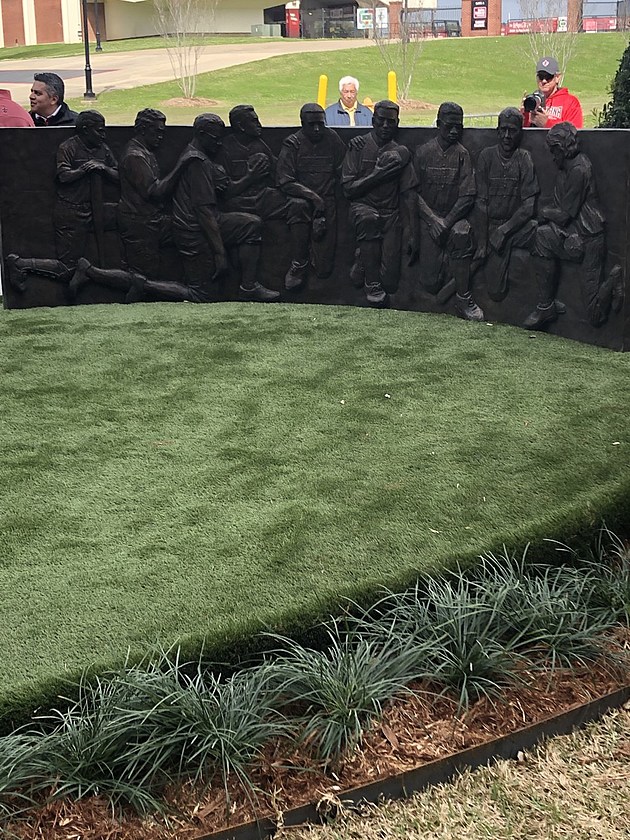 The players are knelt down as coach would talk to them after every game.

The entire Louisiana Ragin’ Cajuns community misses Coach Robe but he will not be forgotten.

Best of the Web

Welcome back to The Locker Room

It appears that you already have an account created within our VIP network of sites on . To keep your personal information safe, we need to verify that it's really you. To activate your account, please confirm your password. When you have confirmed your password, you will be able to log in through Facebook on both sites.

*Please note that your prizes and activities will not be shared between programs within our VIP network.

Welcome back to The Locker Room

It appears that you already have an account on this site associated with . To connect your existing account just click on the account activation button below. You will maintain your existing VIP profile. After you do this, you will be able to always log in to http://espn1420.com using your original account information.

*Please note that your prizes and activities will not be shared between programs within our VIP network.

Please fill out the information below to help us provide you a better experience.

The Locker Room brought to you by:

The Locker Room brought to you by:

Sign up to have exclusive The Locker Room contests, events, coupons, presales, and much more delivered to you for FREE.
Like Us on Facebook
The Locker Room brought to you by:

Thank you for your request.